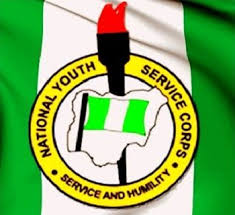 Following the sad news tat hit the Internet yesterday how a young lady with a promising future was shot and killed by a Police officer named Benjamin Peters. The lady, Linda Nkechi was preparing for her POP as she was set to pass out until her untimely death….Reports Says she was rushed to the Hospital, But they refused treating Because she had no Police report, They watched her bled to her death.And while the Parents are taking up the case in Court already, Some Angry Nigerians has been reacting to the heartbreaking news on twitter calling on Federal Government to scrap NYSC.See below! SARS Beat 300L Only Child To Death Over Stolen Phone