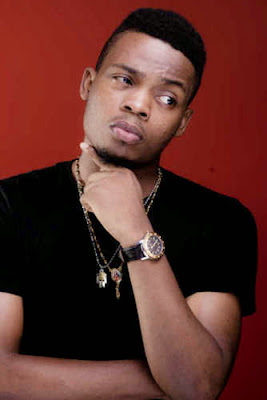 It seems our superstar musicians in Lagos don’t really share the brotherhood we see them exhibit from afar. There are artistes who refer to themselves as Island Artistes and they don’t mingle with the others they refer to as the Mainland Artistes. Thanks to Rapper Olamide for giving us the insight after he post a message on his social media from his disgust at this segregation. Now i’m curious to know,who are the Island Artistes?

Rapper Olamide brings to our notice the fact that there is discrimination in the music industry. Apparently there are artistes that refer to themselves as Mainland artistes while others are referred to as the Island artistes and when they are at the same events together, they hangout at different corners. At a recent event, Olamide experienced this discrimination and wrote about it on his social media page. Black people complain about racism from white people, yet amongst ourselves, within the same industry, there is discrimination. Read Olamide’s message on his social media page,