Man Beats His Father And Raped His Mother Severally In Edo 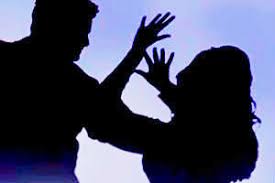 The prosecutor added that the accused maliciously damaged a sliding window in the house valued at N80,000.

He said that the offence contravened sections 355, 320 and 358 of the Criminal Code.The Chief Magistrate, Mr F.E. Akhere, said that the court lacked jurisdiction to entertain the case and ordered that copy of the case file be sent to the Director of Public Prosecution for legal advice.He adjourned the case till Sept. 8, for mention.(NAN)