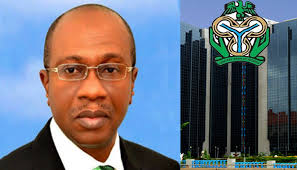 Man Arrested for Stealing Two Packs of Condom In Abuja